,,Soft legs’’, my girlfriend shouted behind me. And ‘take small steps’. I didn’t really know what to think of it, but this was the advice I had to make due with when slipping and sliding down the mountain Grmada on Sunday.

We went for a hike up and down the 898 meter high peak near Ljubljana. In my first half year being a Ljubljanese I didn’t quite update my footwear yet to something sturdy and grippy. My old, not quite waterproof nor grippy, walking shoes combined with a complete lack of any hiking skills made the way down Grmada to a real challenge.

The way up was beautiful. Every footstep I could hear the crackling of the snow underneath me, I could see the houses in the valley get smaller and I could feel the wintersun warming up my face. Between valley and peak the path led through flat white fields and steep rocks. On the top, which was full of other hikers, Ljubljana looked like a white Legoland. Although Grmada is by far not the highest peak around, being on the top made me feel like being on the top of the world. A magnificent view was the reward for an hour of climbing.

It was just too bad we also had to go down again. After a few harmless falls, reaching the valley was more relieving than reaching the top. 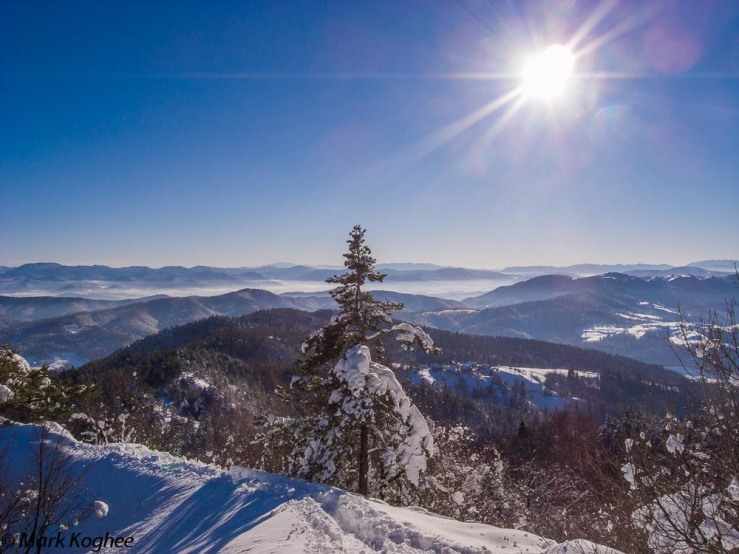 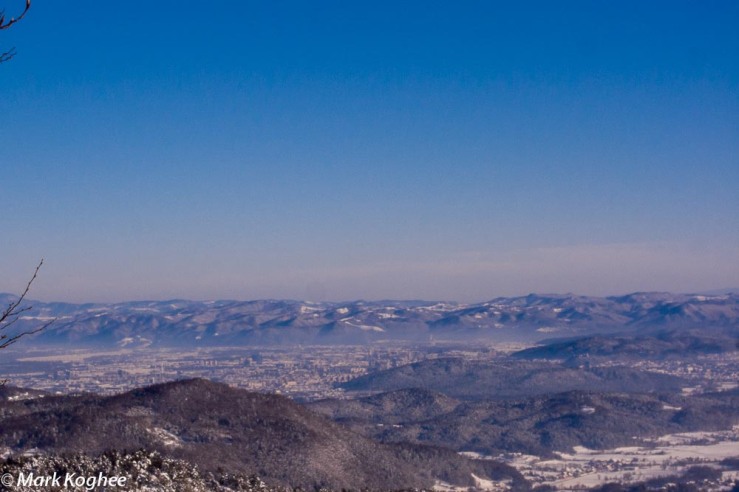 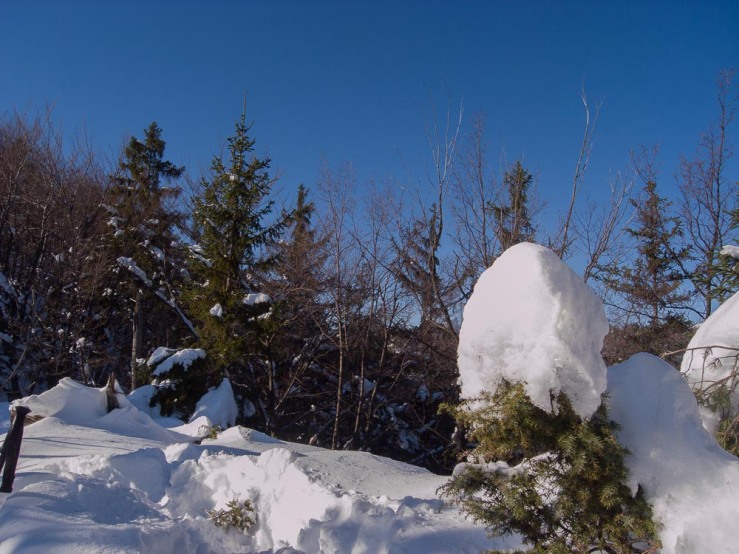